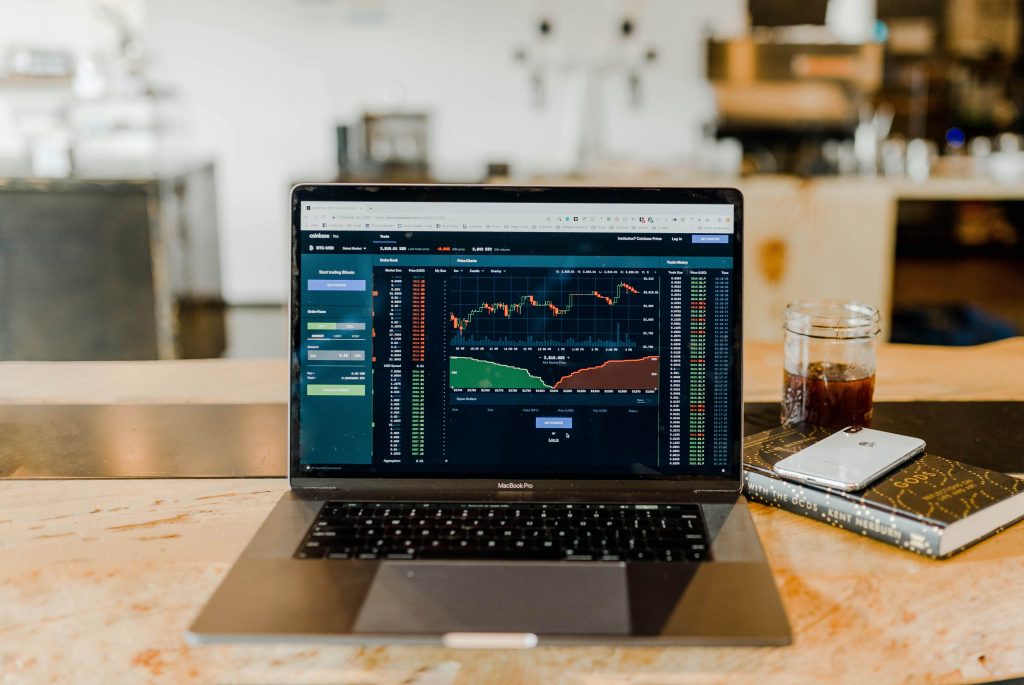 Wall Street strengthened more than 1.5% on Thursday, coming back strong after a low start to the third quarter as investors began to shift their focus to positive economic growth prospects as well as strong corporate earnings.

Australia:
🔰 Australia’s unemployment rate is present at 4.6% for September 2021, slightly up from a 13 -year low of 4.5% in August but below the market forecast of 4.8%. It was the first increase in the unemployment rate since September 2020 following the extension of lockouts in New South Wales, Victoria and the Australian Capital Territory last September.

China:
🔰 China’s annual inflation was printed lower to 0.7% in September 2021 from 0.8% in the previous month and below the market forecast of 0.9%. It was the lowest reading since last March following a drop in food prices.

🔰 The annual producer price index in China rose 10.7% in September 2021, beating market forecasts for a 10.5% increase and August’s figure of 9.5%. This is the 9th month increase in the manufacturing sector and also the strongest growth since data were first reported in 1996 following an increase in raw material costs.

United States of America:
🔰 Weekly unemployment claims ending Oct. 9 dropped to 293,000, the lowest level since the Covid-19 outbreak began in March 2020 and well below market expectations of 319,000.

🔰 The producer price index rose 0.5% for September 2021 and was the smallest increase so far this year as well as below the market forecast of 0.6%.

USD traded volatile around 94.00 on Thursday on the back of relatively positive market sentiment following a surge in the equity market with a strong start in the company’s earnings for the third quarter. Also, the currency was weighed down by producer price index data printed lower than forecast.

Euro, meanwhile, was seen as failing to defend the 1.1600 level following mixed comments from the ECB and GBP also weighed in after Bank of England members Mann and Tenreyro made unfavorable comments on the prospects for an interest rate hike in the United Kingdom.

In line with the ‘Risk-On’ market environment, ‘High-Beta’ status currencies such as AUD, NZD & CAD traded higher on Thursday against other major currencies. Although New Zealand reported the biggest increase in Covid-19 cases in 6 weeks, positive market sentiment pushed the NZD/USD pair to its strongest level in 2 years.

CAD currency was greatly helped by the rebound in global oil prices. Earlier, economic data in Canada came with an increase in the IVEY PMI index and encouraging employment reports. 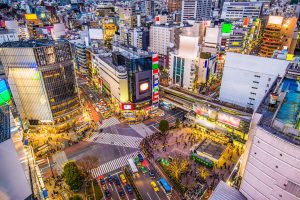 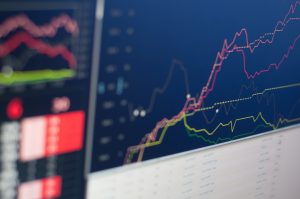 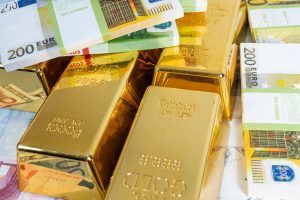