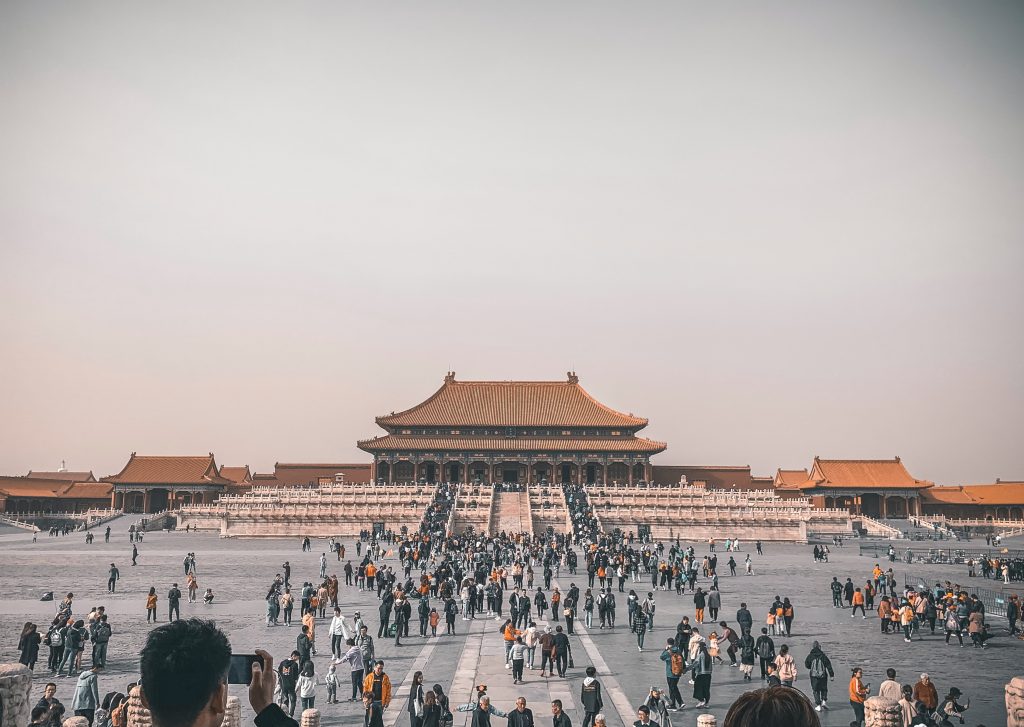 China’s relentless crackdown in private education has raised the alarm for Beijing to take countermeasures in addressing socio-economic issues as reported by an equity strategist in a major Asian bank.

“The government is ready to do whatever it takes to rectify perceived social, economic issues,” DBS’ Dennis Lam iterated last Thursday at a webinar, shifting the focus to the speed, efficiency, and strength of China’s new policy.

“Stock market volatility is not a consideration at all,” he said.

For sectors that face a high risk of regulation, including education, e-commerce, internet, and health care, it’s “prudent for the investor to basically expect the worst,” he said.

He further acknowledged that there is a growing fear in the market as Chinese securities regulators tried to address the issue with major investment banks on Wednesday. No public statement was recorded but it is said that Beijing will give the green light to Chinese firms to list in the U.S.

There is a shift of mentality going on in Beijing. As the crackdown on private education shows that the country’s new policy is taking into account social factors, far more than financial and economic considerations. One of its agenda being, to tackle high education costs, which is reflected in Chinese couples from having more children.

Leung further added that Beijing is “willing to bite the bullet to serve long-term … socioeconomic goals,” at the expense of stock market prices tumbling down.

Thomas Fang, head of China global markets at UBS, said the underlying intention of the Chinese government is practical and development-focused.

But investors will need to be careful when it comes to areas such as national security, monopolistic behavior, or businesses that don’t benefit “social values,” he told CNBC’s “Street Signs Asia” on Friday.

Lam from DBS said issues including data security and social equity will continue to be treated seriously.

Lam from DBS added further that data security and social equity remains as their main concern.

“That’s really a reflection of a hotter market and how easy the overall global liquidity is,” he said. But investors also need to stay diversified, hedge their bets, and be well informed while the policy remains uncertain, he said.

“Valuations are more compelling, fundamentals (are) not impacted,” he said.

PrevPreviousMove Over Samsung, There’s a New Tycoon in Town
NextAsian Recap: NZD Soars After Announcement From RBNZ, While CAD Weighed By Sharp Drop In Oil PricesNext 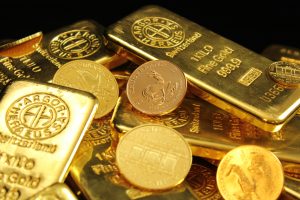 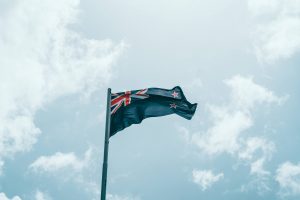 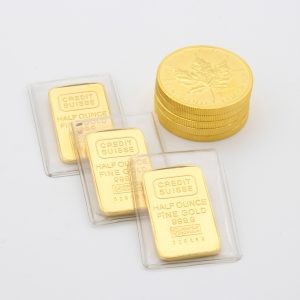