Pre-Opening of the European Markets

Turning to the European pre -opening, investors saw a rise in European markets ahead of the latest report on consumer confidence and the business climate in the European Zone. Additionally, news of U.S. President Joe Biden unveiling an estimated $ 6 trillion for fiscal 2022 adds to the global stock market’s upside drive so far.

🇬🇧 GBP – Strong Bullish
1️⃣ Bank of England’s policy maker said that the central bank is likely to raise interest rates as early as next year, and pointed out that if the economy rebounds faster, interest rates may rise faster.
2️⃣ The UK relaxed restrictive measures further on Monday with cafes, bars and restaurants reopening for indoor service and a ban on international travel being lifted.

🇪🇺 EURO – Weak Bearish
1️⃣ A comment from European Central Bank policymaker Panetta says that it may be too early to discuss a reduction in emergency bond purchases.

🇨🇦 CAD – Strong Bullish
1️⃣ A ramp-up in global vaccination efforts and a strong economic recovery could push the loonie higher.
2️⃣ The Canadian central bank is expected to keep its current guidance on interest rate hikes starting in the second half of 2022.
3️⃣ Rising oil prices underpinned the CAD.

🇯🇵 JPY – Strong Bearish
1️⃣ The rise in global markets was mainly due to Joe Biden’s budget plan, putting pressure on the Yen.

🇨🇭 CHF – Weak Bearish
1️⃣ The weakness of the Euro could have a similar impact on the CHF as Switzerland is Europe’s main trading partner.
2️⃣ As a safe-haven currency, the CHF tends to weaken in risk-on markets.

1️⃣ Crude oil prices traded higher due to strong US economic data and expectations of a strong rise in global demand in the 3rd quarter.

PrevPreviousWhat Happened to G10 Currencies Last Week? And What Next?
NextXERO WEBCAST- The Hidden Secret in Forex TradingNext 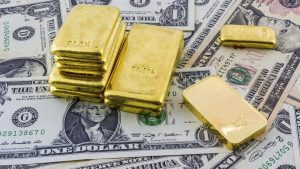 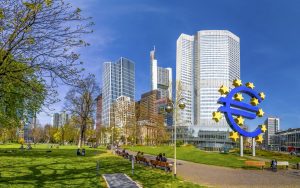 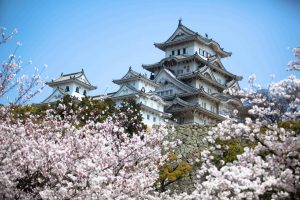